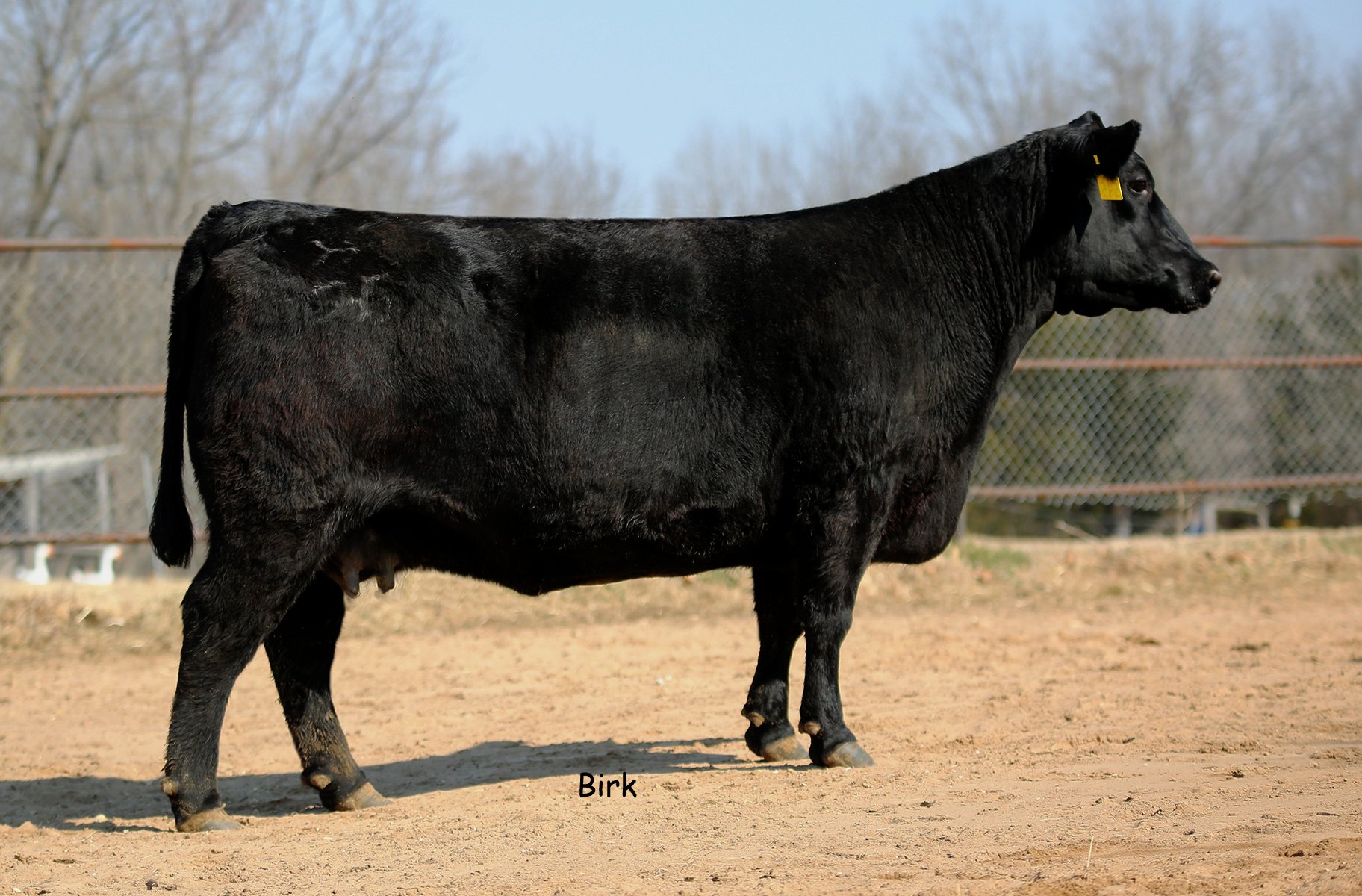 Must be put in by certified embryologist within a period of one year accompanied with an embryologist written record input date. Buyer will have 90 days to pregnancy check after input and must have a written statement from a veterinarian to report back with conception rate for any replacement embryos. 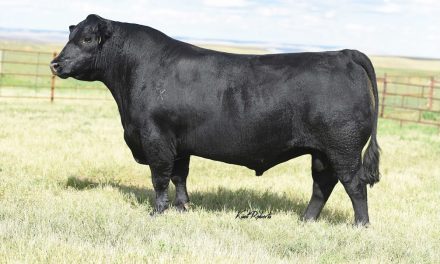 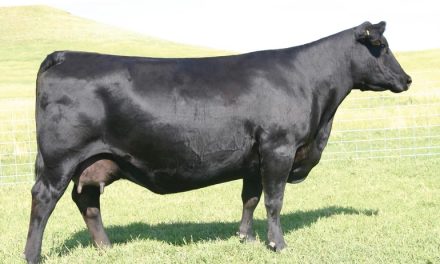 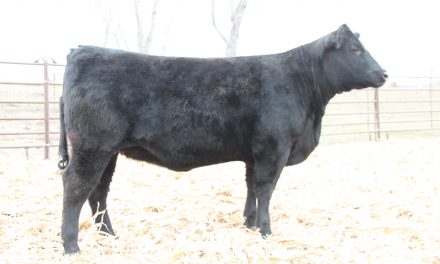