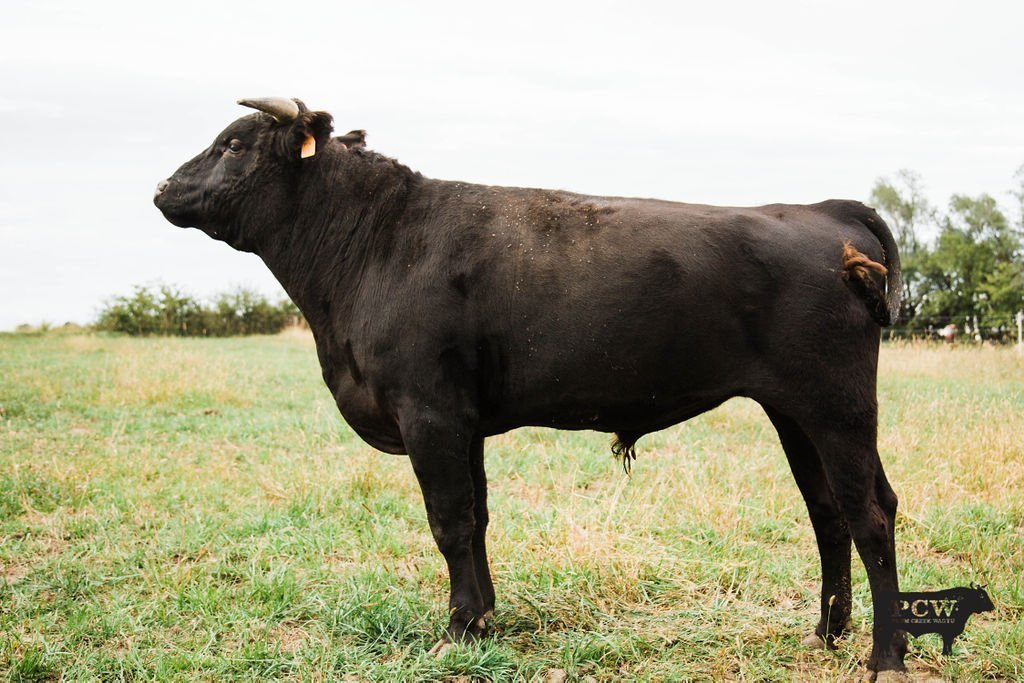 PCW Beijirou Doi 003 – FB27553 is a great choice for anyone looking for producing good F1 Carcasses with excellent growth potential without sacrificing marbling. PCW Beijirou Doi 003 is a SCD VA Tenderness 3 and is free of all known genetic defects. He is 66% Tajima (Marbling) 13% Kedaka (Growth) and 11% Itozakura.

PCW Beijirou Doi 003 brings a powerhouse of pedigrees into his genetics including Itozuru Doi which offers his offspring a large frame and produces great fullblood mothers with excellent milk. His sire Beijirou is a son of Okutani one of the original females imported with Suzatani, Beijirou Doi’s sire Beijirou was sired by Haruki 2 who is becoming one of the trait leaders in the breed. Beijirou Doi also traces back to Sanjirou on his Dam’s side, Sanjirou is out of the greatest cow to leave Japan, Suzutani, who represents one of the most potent bloodlines in Japan. His great-grandsire, Yasumi Doi J10328, is widely known for his ability to produce excellent meat quality and size. Suzutani’s mother was Suzunami and her grandsire was Shigeshigenami J10632, who has a reputation for producing the best genetics in Japan. 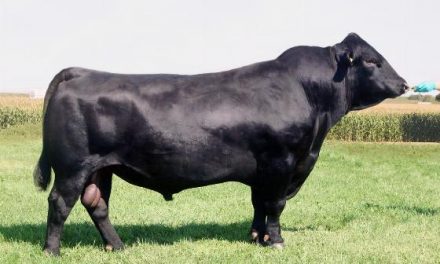 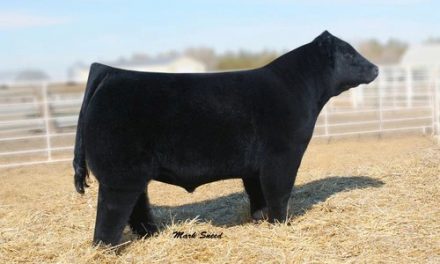 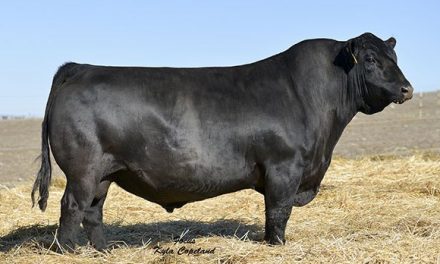 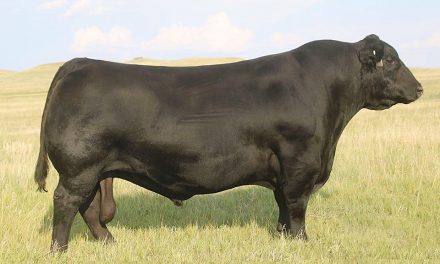